With 23.2 million people joining the demographic by 2030, Vietnam is ranked seventh among nine nations with fastest growing middle class populations in the coming decade. 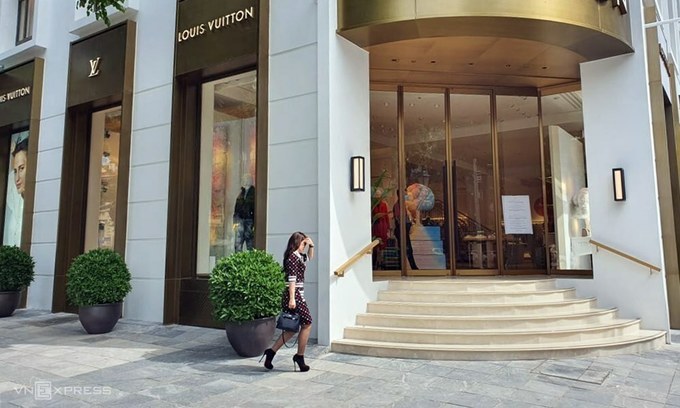 A fashion shop in Hanoi

With 23.2 million people joining the demographic by 2030, Vietnam is ranked seventh among nine nations with fastest growing middle class populations in the coming decade.

A report released by the U.K.-based analytical NGO and data refinery enterprise World Data Lab forecasts that Indonesia will have the world’s fastest-growing middle class population with 75.8 million, followed by Pakistan (59.5 million) and Bangladesh (52.4 million).

The middle class is defined as households with per-capita spending of between $11 and $110 a day.

Other countries ahead of Vietnam are the Philippines, Egypt and the U.S., ranked fourth, fifth and sixth, respectively. With a total of 56 million middle-class people by 2030, Vietnam is set to leap up eight places from the current 26th position to 18th in the global ranking of 30 economies with the largest middle-class populations.

The report also said the group of middle-aged people from 45 to 65 years old would play the main role in Vietnam’s middle class population. In 2020, they accounted for 20 percent of that group’s consumer spending and this will rise to nearly 25 percent in 2030.

More than one billion Asians are set to join the global middle class by 2030, the report said, predicting also that the current Covid-19 pandemic will be a temporary pause in the world economy’s great demographic shift.

China, India and the U.S. are projected to retain the top three rankings as the countries with the largest middle-class populations, according to World Data Lab.