Hanoi is seeking investment for 11 agricultural projects between now and 2025, according to the municipal Department of Agriculture and Rural Development. 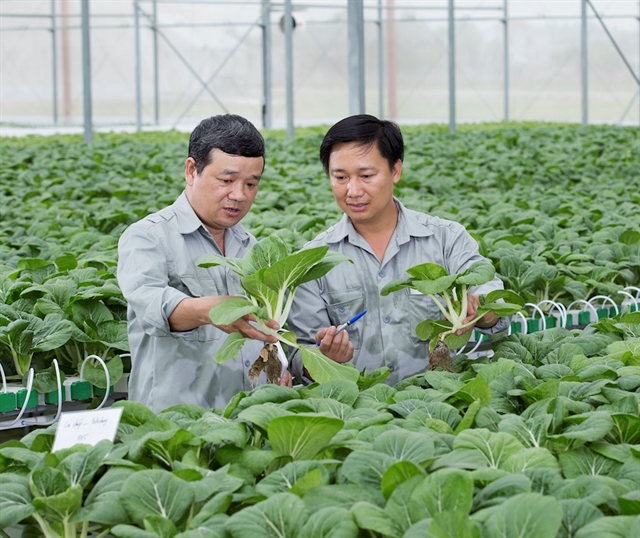 A hi-tech farming project in Hanoi

In the first four months of 2020, the capital city recorded positive figures in foreign direct investment (FDI) despite the COVID-19 pandemic, according to the municipal Statistics Office.

During the period, the city granted licences to 235 new foreign-invested projects with total registered capital of $324 million while allowing 35 existing projects to add $365 million. It also approved foreign firms to contribute capital to and purchase shares in domestic firms to the tune of $293 million.

The city is striving to attract between $35 billion and $45 billion in foreign investment by the end of this year, the city's Department of Planning and Investment said.